Home
Mobile brands
As a Galaxy Note fan, it’s hard to fall in love with other smartphones

In 2009, Samsung was a rookie on the smartphone race. In 2010, the first Galaxy S was born, initially changing the battle of high-end smartphone competition. In 2011, Samsung suddenly launched the first generation Galaxy Note as a determination to attack the market.

The first Galaxy S was born with hardware specifications that directly competed with the most advanced phone of the time. Galaxy S1 made the first buzz of Samsung in smartphone segment.

The market fan witnessed an important milestone. A large smartphone with an S Pen stylus turns the phone into a mobile notebook. The goal Samsung is aiming for is quite clear, declaring war on the giant to become a giant. The Korean technology company named this special campaign “The next big thing”.

This campaign by Samsung also marks a new craving for a smartphone with a larger screen. The first Galaxy Note was born with mixed opinions. With a 5.3-inch screen, the Galaxy Note has a huge size. It was even joked by a tech commentator saying like putting a piece of bread in your ear.

Samsung became a rare success brand with both high-end phones. It is also a reasonable calculation of the product launch cycle. Business Insider said that the first Galaxy Note sold 10 million units. In 2012, Samsung profits increased 76 percent thanks to the growth of the mobile segment, making this industry a cup of the Korean technology firm.

A series of improvements on the Stylus over the years also enhances the unique features of the Galaxy Note. There are more than 4,000 different soft pressures that make pen strokes and text appear as natural as a real pen.

If the previous generation Galaxy Note had a new feature, the next generation would be pushing that feature to the next level. To re-appointment, the upcoming Galaxy Note will be an event of interest for any user. They constantly break the limits, challenge new heights to bring advanced equipment, meaning to the user. 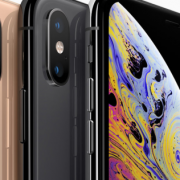 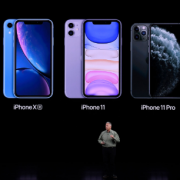 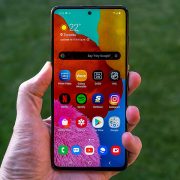 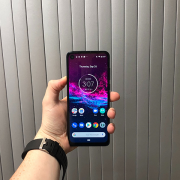