If on PC you can freely enjoy great football games like FIFA, PES, … then in the phone, everything is not so easy. The distance between the quality of graphics as well as how to play will also have to be minimalistic when a certain game wants to get involved from PC to Mobile. It is also the biggest barrier that makes EA and Konami unable to give their fans mobile versions, or if they do, it certainly won’t be a complete mobile version. And here are the games that will help you quench this thirst, of course there are even more tactical games. If you are a true fan of the king sport, surely you should not ignore these 5 cult mobile games. 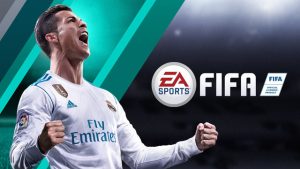 This can be considered the first steps of EA’s market in Smartphone games. The improvement over the previous versions is that the features are gradually improved (from league leagues, cup kicks, transfer, even open players, …) the main features are almost complete compared to the PC version. However, the minus point is still in the gameplay when FIFA Mobile still uses Gameplay of FIFA Online 2 PC. This partly causes boredom for players.

However, if the NPH can not bring the experience of gameplay as well as the best graphics, in return, players on the Mobile version will be very easy to earn good players, even hot stars. Sometimes owning the stars in the lineup will make the player somewhat forget about the graphics minus point and continue to enjoy the game in the most comfortable way.

However, it can be said that, this is also the premise that makes fans of FIFA football games have confidence in the development of a true football game in the near future.

Dream League Soccer can be an interesting solution for those who like to control soccer players. The biggest difference of DLS with PES or FIFA is that the configuration is much lighter, designed specifically for mobile, and of course still full of features such as friendly, tournament, transfer, shopping players, items, and more. Players can freely add files from clothes to shoes, team logos from outside. Surely Dream League Soccer will not disappoint you. 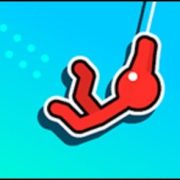 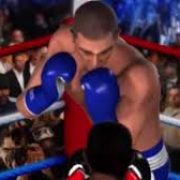 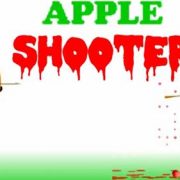 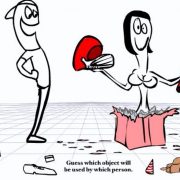